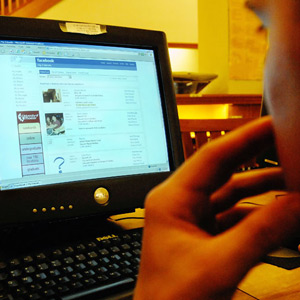 ICTs have become a rapidly renewing and important field. The use of these technologies, which constantly renew themselves in both software and hardware, is a source of pressure for both individual and social health and wellbeing. As a health concern, the pressure caused by intensive use of technology has been coined technostress. This study analyzes the technostress levels of social network users caused by the use of information and communication technologies through several variables. Social network users were chosen based on the assumption that they use and follow information and communication technologies intensively. This research, conducted on 287 participants, used data gathered through an online questionnaire. The study concluded that social networking users have “medium technostress level”, and that the significant contributing factors in technostress were social pressure regarding the use of technology, remembering large quantities of passwords and user names, anxiety regarding data loss, and technology giving shape to professional life. In addition, it was determined that technostress levels vary based on gender, profession and age.